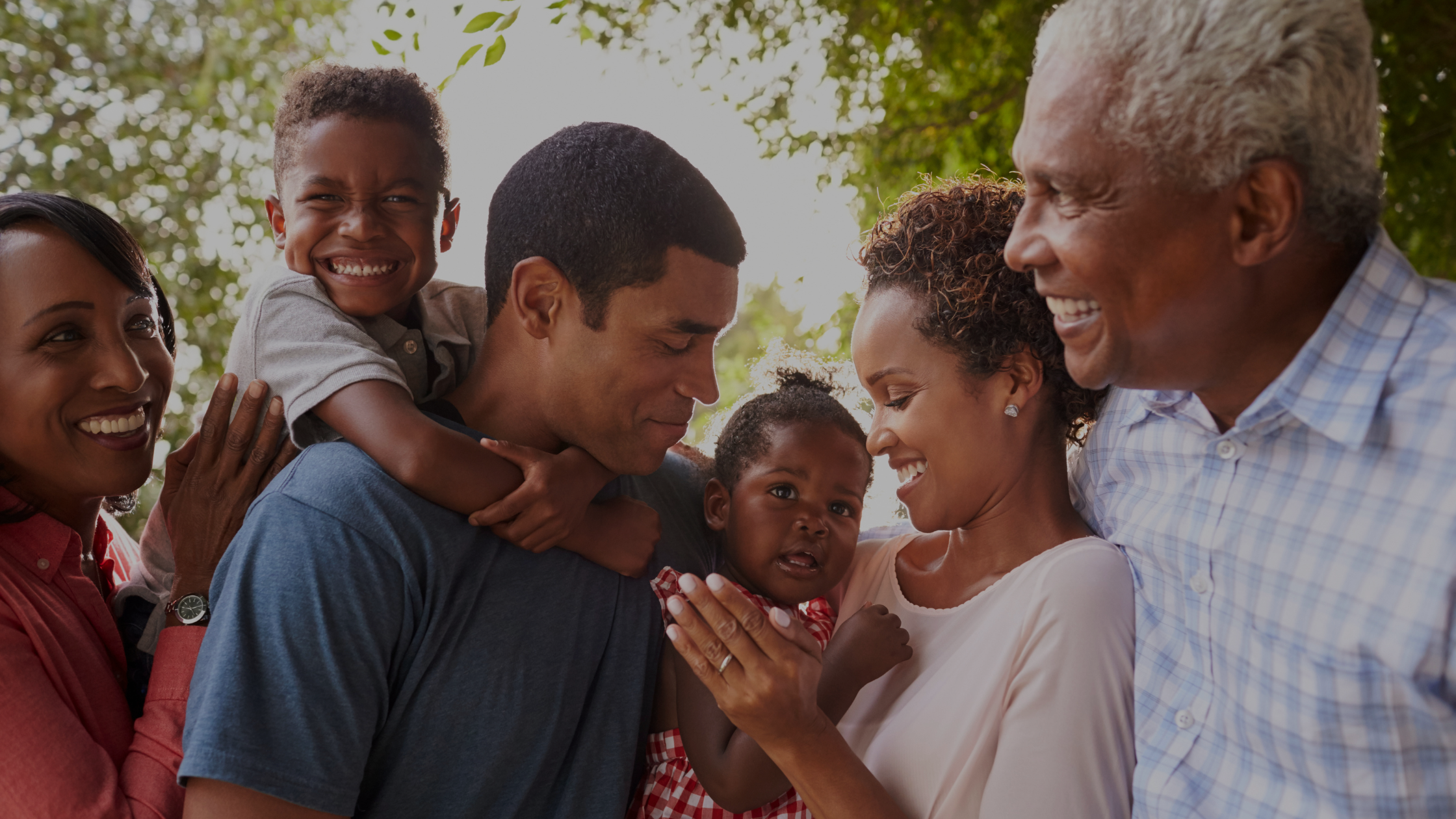 Understanding and Recognizing Juneteenth in the Workplace

Home » Understanding and Recognizing Juneteenth in the Workplace

You may have heard about a “new” holiday recently called Juneteenth. You may be thinking to yourself, “What is Juneteenth, and why am I suddenly hearing about it all the time?”

You may be surprised to learn that Juneteenth isn’t a new holiday. The African American community has been celebrating it for over 150 years. In fact, Juneteenth is the oldest nationally celebrated commemoration of the end of slavery in the US.

When President Abraham Lincoln signed the Emancipation Proclamation to end slavery, it became effective on January 1st, 1863, effectively freeing slaves all over the country. However, for the next two and a half years, many black Americans in confederate-controlled parts of the country continued to live in slavery, unaware of their newly legal freedom. Confederate soldiers and slave-owning southerners began moving their slaves west to Texas, which was at the time the most remote and Western state.

It wasn’t until after General Lee surrendered in late April of 1865 that Union troops could begin making progress into Texas. On June 19th of 1865, Union troops led by Major General Gordon Granger finally made their way to Galveston, Texas to announce to the last remaining slaves in the US that they had been freed. Celebrations and jubilation followed the announcement, and continued year after year, with the holiday eventually becoming known as “Juneteenth.”

Many of the traditions that began in those early celebrations continue to this day, like barbecuing, fishing, and playing baseball. For some celebrants, the festivities may also entail dressing up or seeing an educational or motivational speaker, as the holiday is to many about progress and self-improvement.

While the visibility of Juneteenth in popular culture declined after the early 1900s, celebrations continued. In recent years, the holiday has seen an exceptional resurgence in popularity and visibility, with many municipalities and organizations officially recognizing the holiday. After many years of trying and an additional surge in momentum during the George Floyd protests in 2020, the movement to push the federal government to recognize Juneteenth as a national holiday was finally successful, and in June of 2021, it became a paid federal holiday.

For the US, and indeed for private companies that value equity, inclusion, and diversity, it is vital to recognize Juneteenth as the holiday that it is. This day has a long history and is celebrated in many communities with the same fervor and enthusiasm as others celebrate July 4th, as for many, it is considered their legitimate Independence Day. If you are interested in what your company can do to increase its support of your black team members, recognizing and celebrating Juneteenth is a good place to start. Juneteenth is not just Black history; it is American history. There are many ways to recognize this holiday in the workplace and doing so will help to bring people together.

Some ideas and opportunities to make a difference in the workplace as well as resources around this issue can be found here:

From Africa’s heart, we rose

Already a people, our faces ebon, our

Crushed by forces we knew nothing of,

Survive we must, we did,

Above everything expected, we rose

To become the knowledge we never