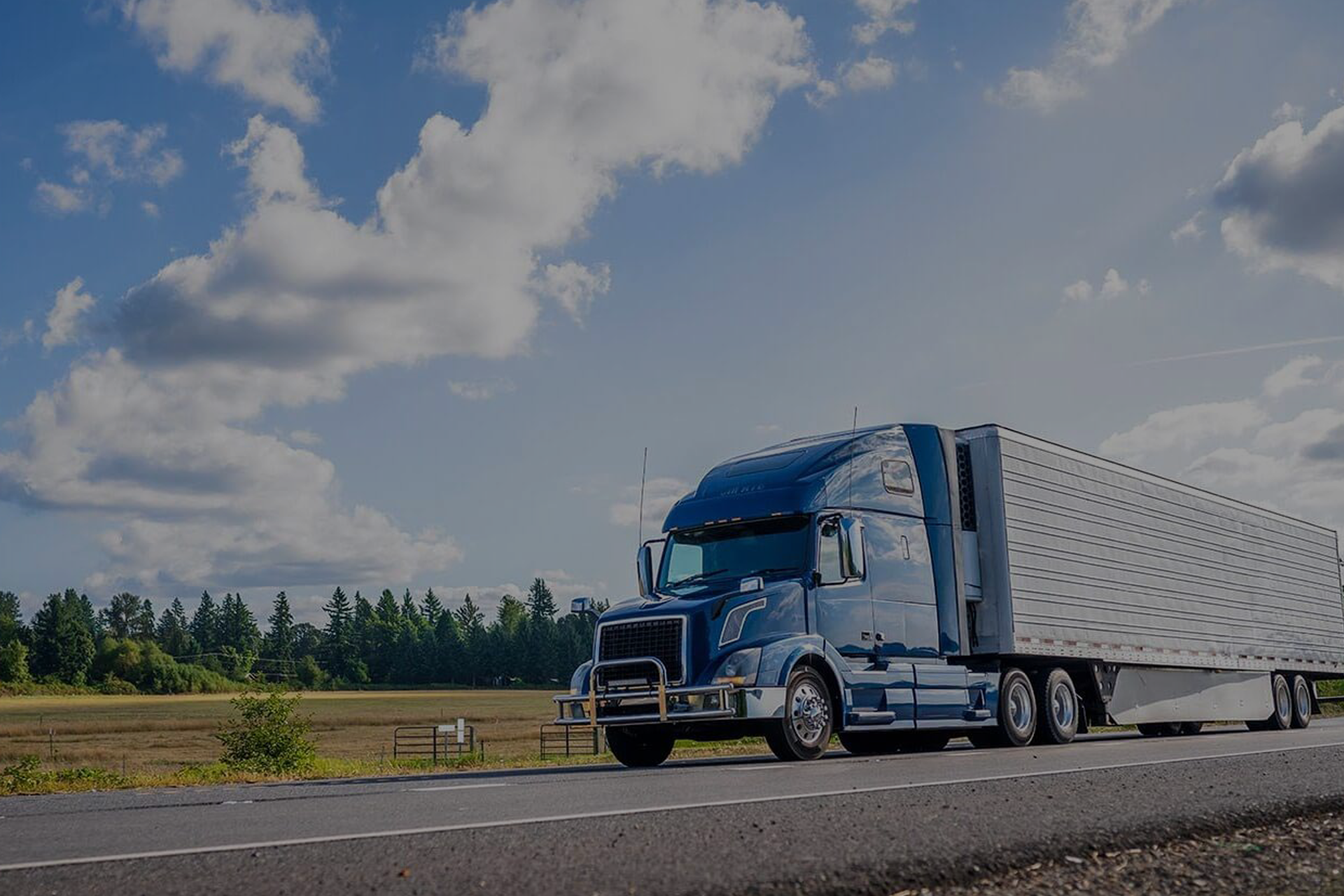 Truck drivers have been subjected to DOT physical examinations for decades, but many don’t fully understand the implications of failing an exam.

“It will slap you in the face,” said Robert Palm, an owner-operator leased to Roadrunner Freight. “I went to the bottom. It’s more than you just lose your job. You’ve also got a truck, you got obligations, you got a family — how do you tell your employer that they’re not gonna issue me a new medical certificate?”

Many of you may recognize Palm as the founder of the charity group Trucker’s Final Mile (truckersfinalmile.org), which aids and helps to reunite drivers and families after a death or medical emergency. Not too long ago, he discovered his own health was in danger.

While Palm — who weighed less than 160 pounds and thought he was in good general health — was attempting to get his two-year medical certification approved, a problem was discovered: His blood-glucose (sugar) level was too high. The doctor informed Palm that he wouldn’t be able to issue a medical certification.

An A1C blood test, which provides blood-sugar information over several months, indicated Palm had type 2 diabetes. He was shocked.

“I had no idea,” he said. “I have absolutely no symptoms whatsoever. I’m cooking in the truck and walking, and I think I’m doing the right thing.”

Luckily, he had two weeks left on his current certification. He used that time to make some dietary changes and to exercise, mostly by walking. He also took medication prescribed by the doctor to get his blood sugar levels under control.

Seven Oaks
When the two weeks were up, Palm returned to the clinic, where he received a six-month certification, along with the unwelcome news that more work would be necessary to extend his certification.

Soon afterward, Palm attended an industry conference in Birmingham, Alabama, that he says changed his life.

At the conference, he learned about the Fit to Pass program, which is designed to help CDL drivers pass their physical and DOT certification exams. One of the speakers was Leah Shaver, president and CEO of the National Transportation Institute. Shaver referred Palm to Fit to Pass, where he was paired with a health coach named Diana.

“I gave (Diana) a hard time because I was obviously aggravated at the time,” Palm remarked. “You know, you’re having things thrown at you, but she wants to get to the process of teaching me how to eat better, how to identify, carbohydrates and proteins.”

And there was exercise required. Lots of exercise.

Staying in regular contact with Diana helped Palm change his lifestyle and protect his livelihood.

“Diana was a champ,” Palm explained. “In the beginning, I was lost. I didn’t know anything. I couldn’t tell you a protein from a carbohydrate. I was eating white bread all the time. I like green tea, but that green tea just happened to be 150% sugar.”

With Diana’s coaching, the regimen of proper diet, exercise and medication worked. Palm returned to the clinic after a few months and received a one-year certification. During this exam, his blood-sugar level was a third of the original reading, and his A1C score came down, too.

Palm said he plans to make the healthy changes he has made permanent, adding that he has every intention of sticking to the program.

“It’s not only is my career on the line but it’s my health, too,” he said. He still gets coaching calls from Diana, but now they come every two weeks.

Palm has learned a lot about his own health this year — and he also gained firsthand knowledge about the support system for driver health on the road. It isn’t good, he says.

“A person with type 2 (diabetes) needs to check their blood (sugar) regularly, and you need these test strips,” he said. “I was, at one point, doing (this) three times a day. There’s only 30 test strips in each container. I was always running out, and (as a truck driver) you can’t always stop at a Walmart or a pharmacy to resupply yourself.”

Palm believes basic diabetic testing supplies, as well as other health supplies, should be regularly stocked at truck stops.

“I was quite shocked by (the lack of medical supplies). I mean, you’ve got every junk food in every aisle that they could pack in,” he stated. “They talk about wellness and health for drivers; but they don’t have supplies to check blood sugar or blood pressure.”

He spoke of the difficulty of getting a big rig into a chain drug store’s parking lot — an unsafe maneuver in many cases.

“Then, there has been issues with predatorial towing companies that will tow your truck or boot it if they see you at a major store,” he noted. “Even if you’re there to purchase something, they’ll boot it.”

Some truck stop chains have made efforts to offer healthier food choices and provide exercise rooms, walking tracks and other health amenities, but the COVID-19 pandemic has restricted drivers’ access to many of those. Palm, however, thinks the trucking industry could do more to make health supplies and services available to drivers.

“There’s no reason why we can’t do that as an industry,” he remarked. “The trucking companies have members at the National Association of Truck Stop Operators (NATSO) and at the national trucking associations. They sit at the table. They can raise their hand and say, ‘Let’s do this.’”

Palm says his experience has given him an added incentive to help other drivers deal with their own health issues.

“It’s a mission of mine to help other drivers do this and find out about it,” he said.

Palm plans to continue driving a truck and working with Truckers Final Mile for a long time. Thanks to Fit to Pass, his health coach and his “can-do” attitude, health issues won’t be stopping him.

Driver health For Carriers For Drivers No Comments