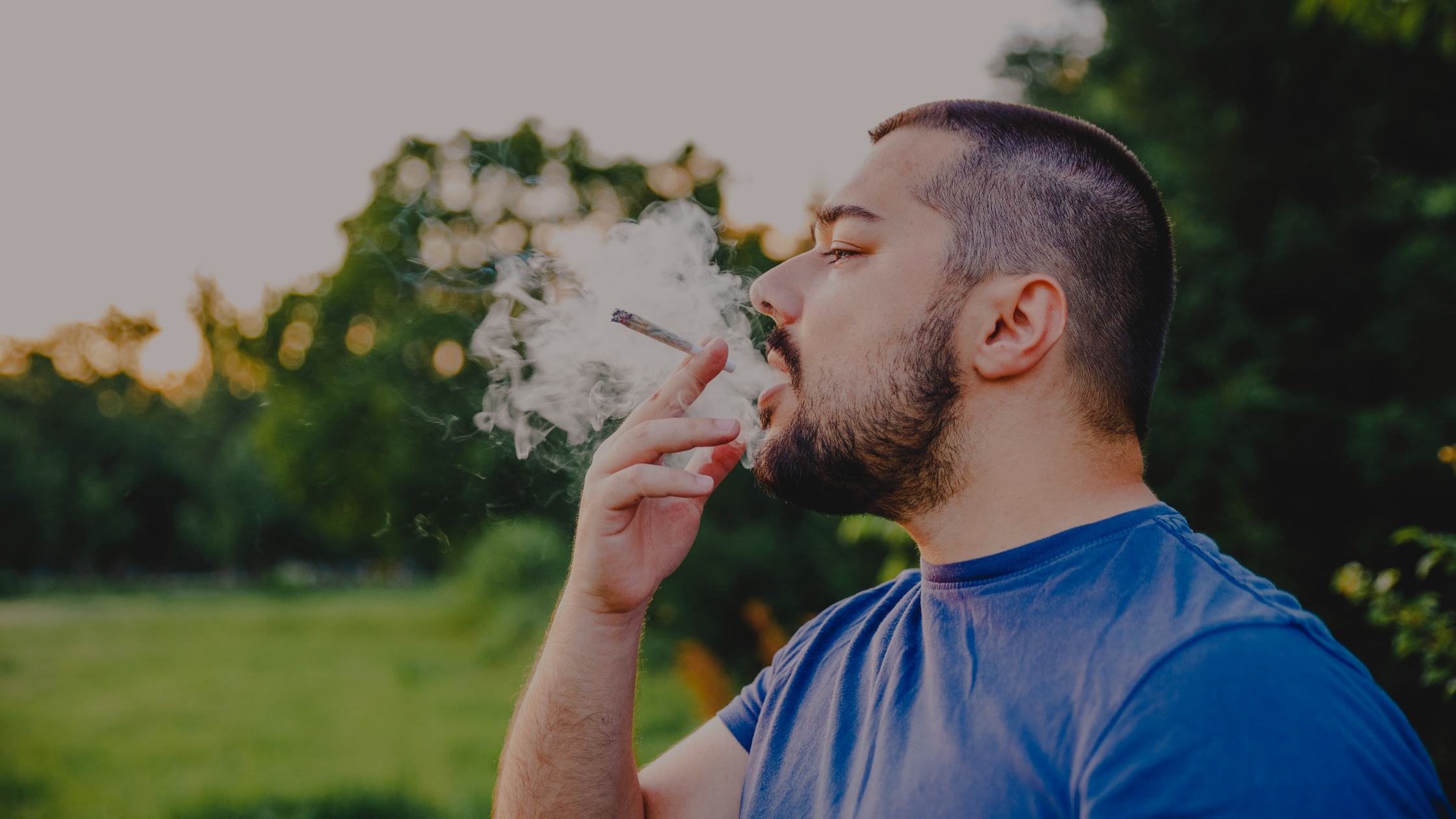 Is Marijuana to Blame for Truck Driver Shortage?

Home » Is Marijuana to Blame for Truck Driver Shortage?

10,000 Down, More to Go – Is Marijuana Contributing to the Truck Driver Shortage?

All truck drivers are now required to register with the Drug and Alcohol Clearinghouse, which is a database that collects information regarding drug and alcohol violations. When analyzing violation reports for 2020 to 2022, it is apparent why drug use is a severe concern for employers worried about driver retention and industry professionals trying to turn the truck driver shortage around.

For example, 4,234 positive drug tests were reported to the clearinghouse in March 2020. In March 2021, that number rose slightly to 4,723. For the same month in 2022, 5,258 positive drug tests were reported. There was an apparent increase in positive tests from 2020 to 2021, and an even more substantial increase is expected when all tests from 2022 are counted.

The upward trend in positive drug tests among truck drivers reflects some similar issues in our culture at large:

We aren’t even halfway through 2022, and there have already been more than 10,000 positive drug tests reported to the clearinghouse. So you could say we’re 10,000 down and have many more to go, and that’s more bad news for the already debilitating truck driver shortage the trucking industry is experiencing.

Below we’ll explore some of the issues facing the trucking industry today and what you need to know as a carrier with driver retention concerns.

Drug Testing and the Trucking Industry

Truck drivers are now tested for marijuana and other drug use more often than ever. They face pre-hire drug screenings and must submit to further testing when they renew their DOT medical cards. If they’re involved in an accident, they’re drug tested to see if substance use was involved. Additionally, there are random drug tests that catch many drivers by surprise.

There are many opportunities to test positive, and marijuana is present in the urine for at least three and as many as 30 days after use. It can linger for two or more days in saliva. It is unlike many other drugs and illegal substances in this way, as it’s easy for off-duty usage to become an on-duty problem. If your company hasn’t experienced a driver testing positive, it’s only a matter of time.

Most truck drivers are held to the federal standard, and the industry has zero-tolerance for drug violations. Drivers may legally consume marijuana or CBD products while enjoying their downtime at home in a state with legalized recreational use. As a result of this discrepancy, when those drivers return to work and head down the highway, they could face a drug test that leaves them out of a job for something completely legal when they did it.

The fact that marijuana was consumed while a driver was off work and in a legal state doesn’t hold much weight as a defense. As long as marijuana use is illegal federally, a positive test result is devastating for truck drivers. In addition, many drivers argue that the inconsistency between state and federal law creates confusion and unfairly restricts what they can do in their free time at home.

What Happens After a Positive Test?

When a truck driver tests positive for marijuana or another drug, they must go through the DOT return-to-duty process before they can accept another run. Unfortunately, that means financial hardship for many drivers and hardship for carriers and everyday citizens who depend on drivers to keep goods moving throughout the country.

What is the Return-to-Duty Process?

The Department of Transportation system of return-to-duty process ensures truck drivers are clean, sober, and safe to drive a commercial vehicle. The process is initiated when any of the following circumstances arise:

The longer a driver remains in treatment, the longer our country is down one more truck driver. While drug-related disqualifications are a vital part of safety in the trucking industry, should marijuana be treated the same way as other controlled substances in trucking? With 10,000 down for 2022 and counting, it may be time to rethink how we test and certify our drivers.

Driver health For Carriers No Comments