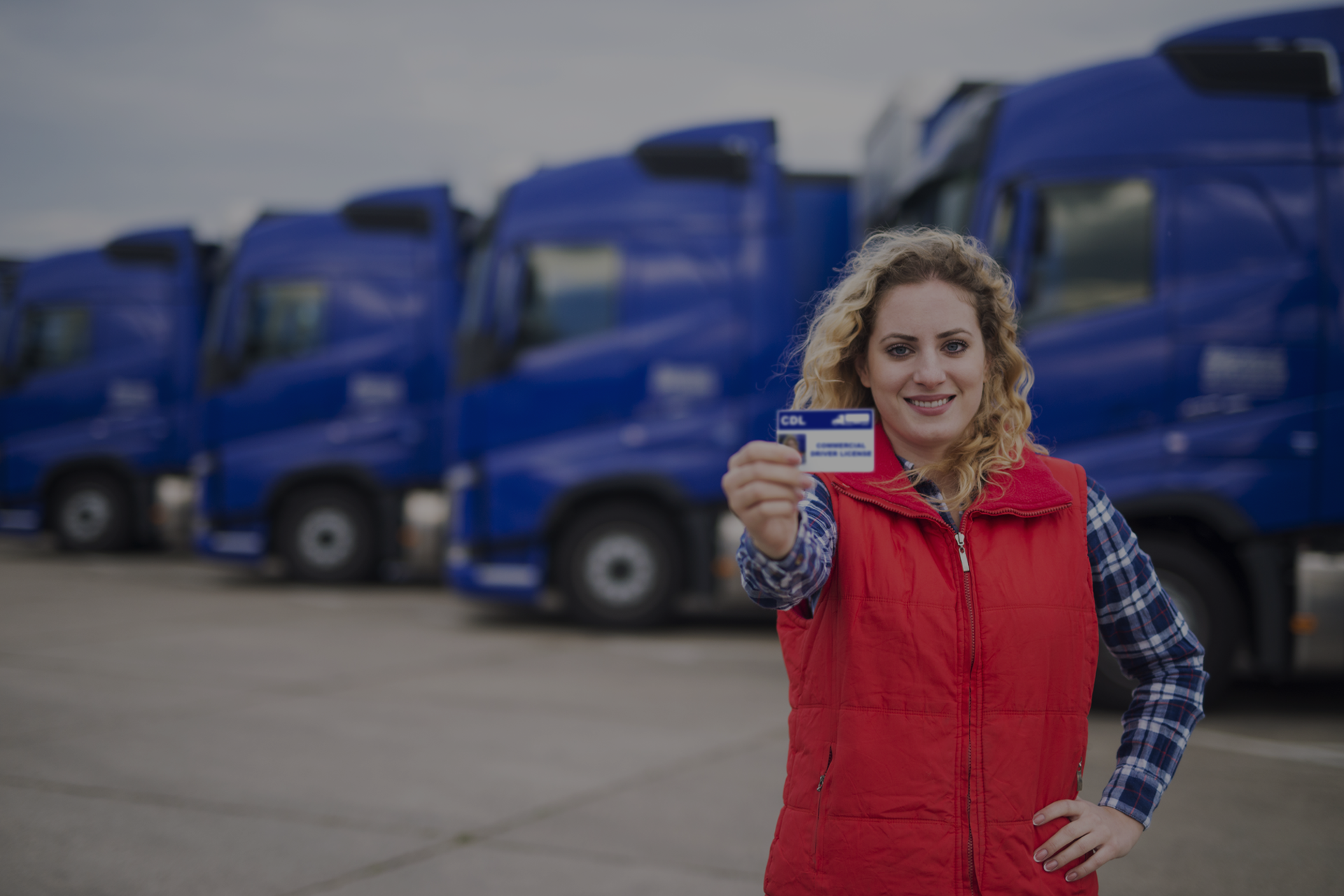 As the economy emerges from the pandemic, booming consumer demand has meant that a driver shortage has intensified. The American Trucking Association (ATA) estimates that the industry is about 80,000 drivers short of what’s needed to keep goods moving freely, especially during the holiday season. It’s also important to note that an empty truck is estimated to cost a carrier $500-$1500 per day, alongside struggles to retain drivers.

These devastating numbers mean that it’s time we start thinking outside the box about how to combat the crisis, identify new pools of drivers, and continue to figure out how to get them to stick around.

An array of solutions to the problem at hand

The most common solution has been to raise wages and promise bonuses, but this isn’t making a big enough dent. The ATA has also backed proposed legislation that will allow people 18 years and above to drive big rigs interstate. The pilot program is at cross-purposes and some say it doesn’t get to the heart of the problem.

Instead, here are some innovative approaches that industry experts and carriers are taking to recruit and retain drivers.

Centerline Drivers is a recruiting firm in California whose specialty lies in finding truck drivers, and so you can imagine their scramble to find a solution amidst the national talent shortage. The team introduced a program called Mobile Driver Solution to attract drivers. Their team finds drivers from all over the country and takes care of their transport and lodging until the job is done.
They’ve quickly garnered a team of 200 drivers who were willing to be ‘mobile drivers’.

Paramount Freight Systems has created a buddy program, where experienced drivers are given extra pay to stay in contact with new drivers for 60 days. The idea behind it is to answer any questions that new drivers have and to help them transition into being in the driver’s seat. Additionally, it makes your long-term drivers feel valued and appreciated.
The program has been a massive success, especially shown by the fact that there’s now a waiting list for drivers who want to become mentors.

The Fit to Pass driver health approach transcends improving drivers’ health. The goal is to help drivers maintain their livelihood while enabling carriers to keep their known, skilled drivers on the road. The team also identifies former medically disqualified drivers who are eligible to rebuild their health so carriers get them back in their trucks – saving costs in recruitment and limiting business disruption. Through the most engaging and educational program for drivers, the success is unmatched. JLE Industries, Gulf Relay, and Women in Trucking are a few carriers who are making their drivers a priority with Fit to Pass.

Simply increasing pay and bonuses aren’t going to cut it anymore. There are key operational issues such as unfair treatment, government regulations, and the latest COVID-19 vaccine mandate that are only going to add to the existing deficit of drivers. It’s time to get creative and adopt programs that will advance the trucking industry by focusing more on drivers’ quality of life while helping the bottom line.

Driver health For Carriers No Comments